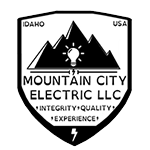 Get Our Help On Your Next Project:

Why is Mountain City Electric Your "Go To" Electrical Contractor In Moscow, Deary, Potlatch, Plummer, Tensed and North Central Idaho?

Mountain City Electric of Idaho is ready to serve you! We take your vision and turn it into a safe and reliable electrical installation that serves YOUR needs.  We listen to the needs of our customers.  Whether you are looking for an electrician to install just another outlet, a remodel, or a whole new service upgrade, we are here to get the job done to YOUR specifications. Let us be your first choice of electrician in Moscow, Tensed, Plummer, Potlatch, Deary or anywhere else you need electrical contracting services in North-Central Idaho. 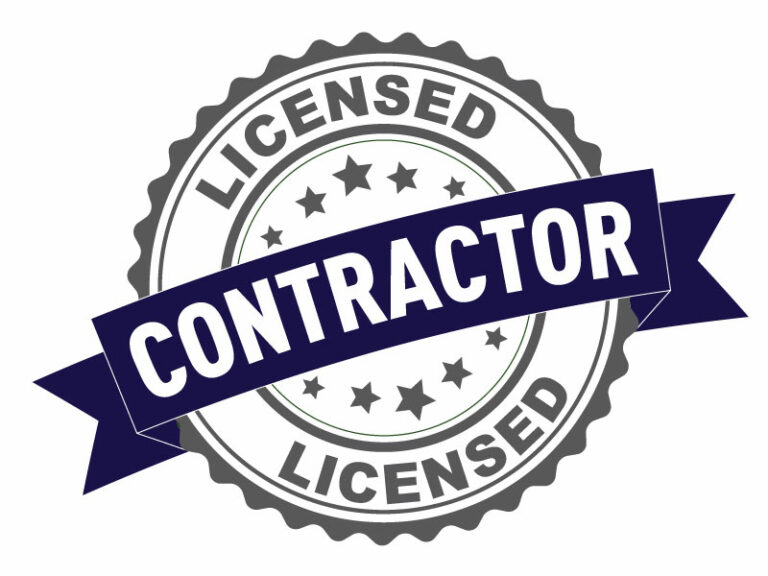 State of Idaho licensed and insured for an installation up to  the latest codes.  You can be sure that our final product will be safe and dependable.  Our professionals are well versed in the NEC (National Electric Code) and all local rules and amendments. Trust us as your standards-compliant electrician in Moscow, Tensed, Plummer, Potlatch, Deary or anywhere in North-Central Idaho.

Honest Pricing From The Start

Other contractors may give you one estimate, but only surprise you with the real amount later.   We will never surprise you with a charge you’re not expecting. Mountain City Electric of Idaho will always stand by the quote you are counting on. The price you are quoted for a specific job is the price you are billed for that job. PERIOD! Experience trust & integrity with us as your electrician in Moscow, Tensed, Plummer, Potlatch, Deary or anywhere else in North-Central Idaho. 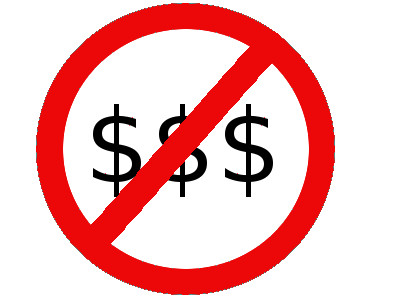 Our Service Area Covers the Palouse & Most of North-Central Idaho:

Mountain City Electric of Idaho has a primary electrician service area focusing on Moscow, Deary, Potlatch, Plummer and Tensed. However we provide electrical contracting services to other areas in North-Central Idaho including (but not limited to) the cities of:

We service the following counties: 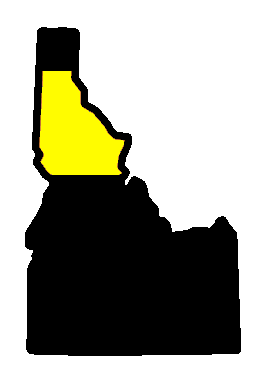 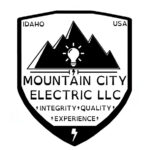